"Hardcore used to be followed by the word punk and that’s what we originally wanted to create”.  What emerged is a refreshing mix of punk, oi, hardcore and rock & roll with melodic yet raspy vocals and a new approach to underground music.

Famed NYHC drummer Will Shepler (formerly of Agnostic Front, Madball) and Sick Of It All bassist Craig Setari (also formerly Agnostic Front) had an idea for a hardcore power trio.  Will called longtime friend, guitarist/vocalist Scott Roberts (formerly of Biohazard, The Spudmonsters, Bloodclot!) who had just left Biohazard only weeks before.  It was perfect timing for Scott as he wanted to move on and create something new from the ground up with complete creative freedom and passion.  Soon after, Scott and Will began working on what would become The Take’s self titled debut record.  Craig was busy with Sick Of It All’s hectic touring schedule so Scott recruited friend and oi veteran Carlos Congote (45 Adapters and former Urban Noise) to complete the lineup.

The Take’s self titled debut LP (engineered, mixed and produced by Scott Roberts) was released worldwide on German label Demons Run Amok Entertainment on June 28th (Digital and Europe) and July 9th (U.S./Canada) 2019 to critical acclaim.  The record debuted at #2 on Berlin's Coretex Records weekly top 20 list during preorders, before reaching #1 the week of it's release.  The debut album remained on their weekly list for the rest of the year, and finished the year in Coretex's 2019 top 20 list. 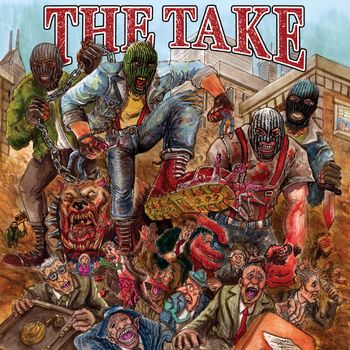 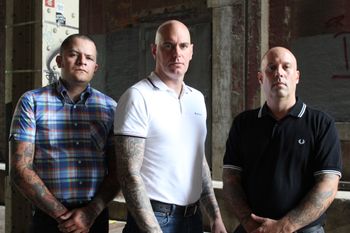 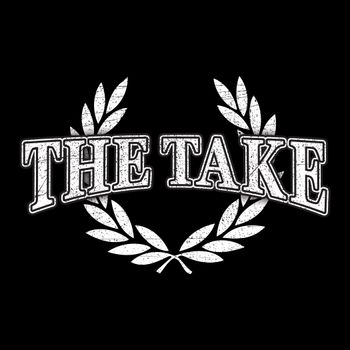 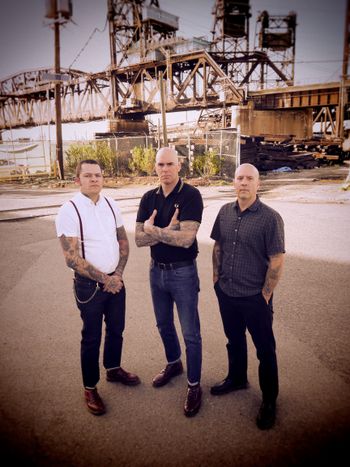 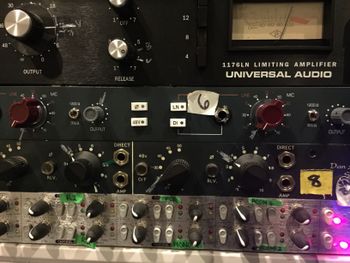 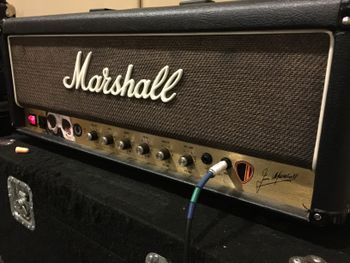 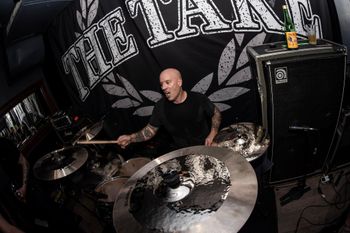 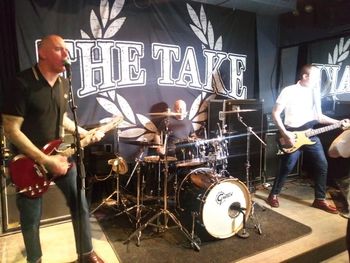 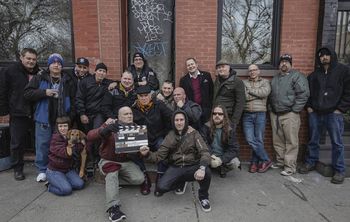 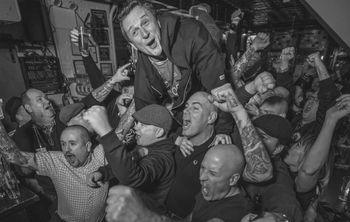 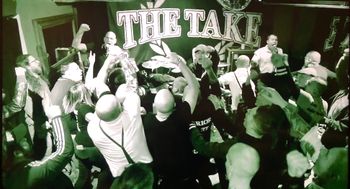 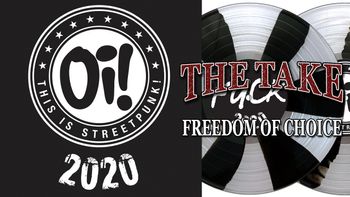 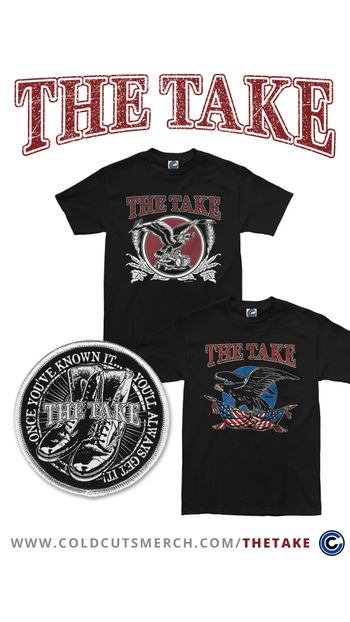 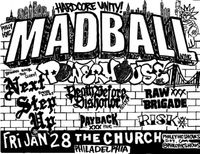 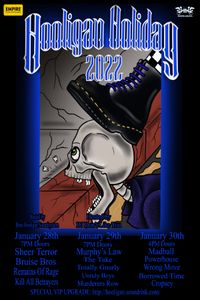 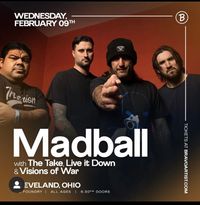 MADBALL, THE TAKE, Live it Down, Visions of War 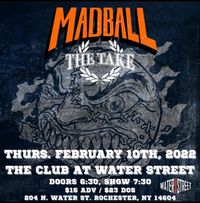 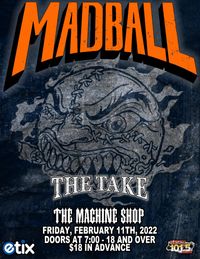 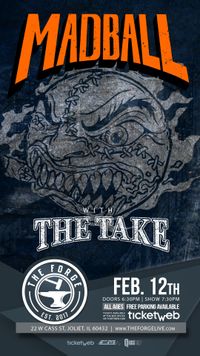 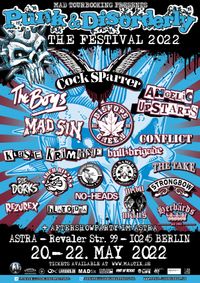 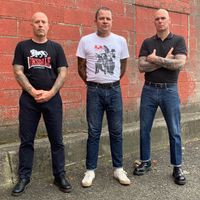